The International Anti-Slavery Commission was formed originally from the “Green Barcode Project” to end slavery in production.

The Green Barcode Project was initially a submission to the United Nations to endorse IASC-Approved Green Barcodes, but the project grew so large that it is now the largest independent International Anti-Slavery Commission working around the world.

As the project grew, we discovered two main streams for slavery and trafficking:

Without an approach to work in all three areas, ending modern slavery is doomed to failure.  The Commission, however, wanted a positive solution-based mission statement to end 11,000 years of slavery that is not ending, but rather growing every year. 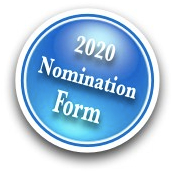 The International Anti Slavery Commission awards individual persons, groups, communities, churches and government departments who have given extraordinary effort, to end forced and bonded labor, forced marriage and child labour, and anti-bullying programs that have been shown to reduce the number of children lured into sex slavery. 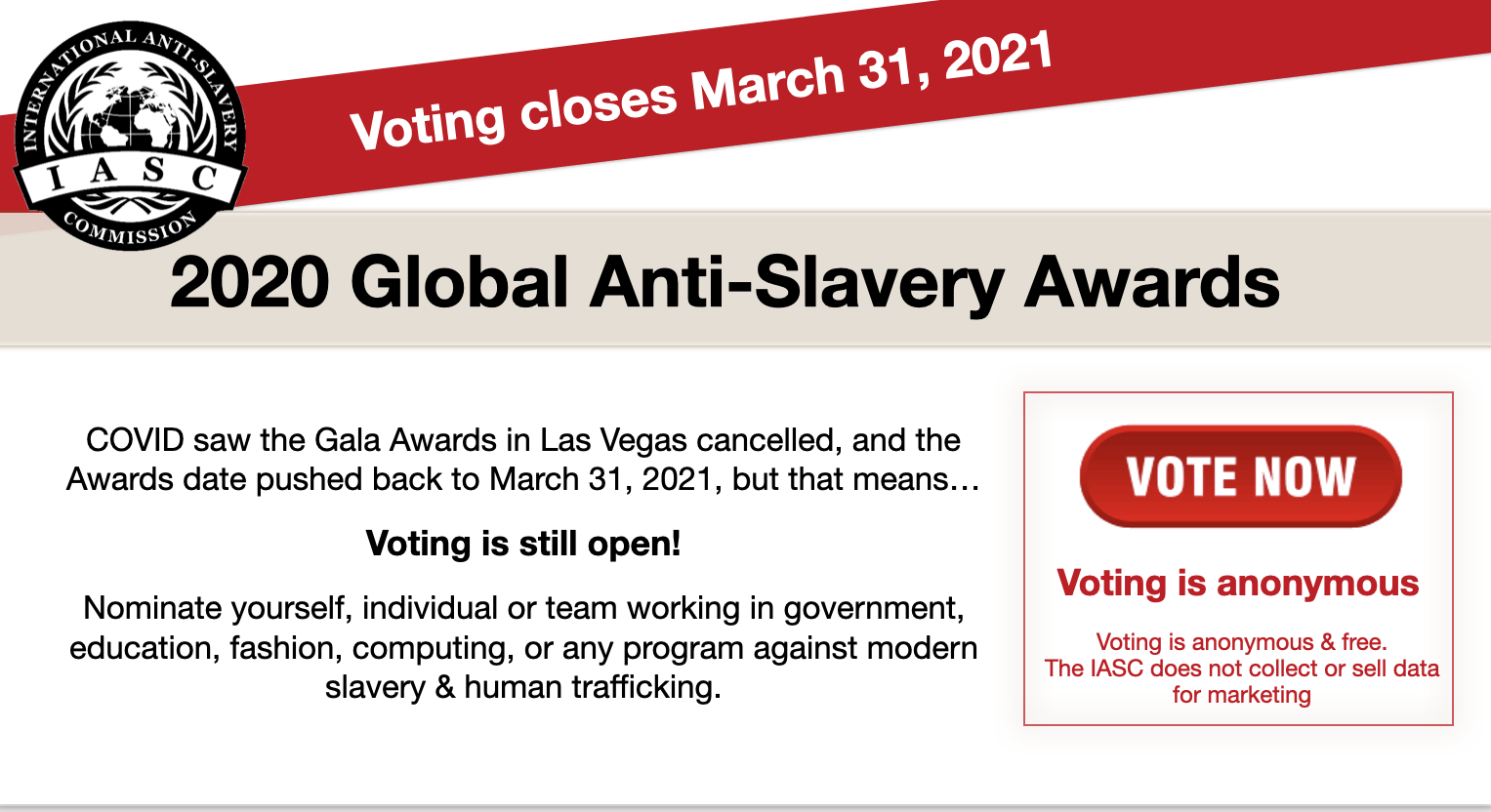